You have plenty to consider when purchasing a car these days. One decision that car buyers (and sellers) have debated for years is whether a car should run on petrol or diesel.

Some would answer that question for you without giving any consideration to your lifestyle or where you will do most of your driving. Here are some essential facts you need to know regarding both kinds of engines.

Engines running on petrol have some distinct advantages over their diesel counterparts.

Petrol engines are far from perfect. These are a few main drawbacks of a vehicle powered by petrol. Diesel engines have improved significantly in the past several decades. The improvement led to several advantages over engines powered by petrol.

Despite the many good points, diesel engines carry a few disadvantages.

The impact of the pros and cons of petrol and diesel engines depends on the preference of the driver. Neither type is perfectly awful or flawless.

Choosing the right car that fits your budget can often be a challenge. You can quickly find yourself in over your head when you add essential factors like insurance and loan costs. 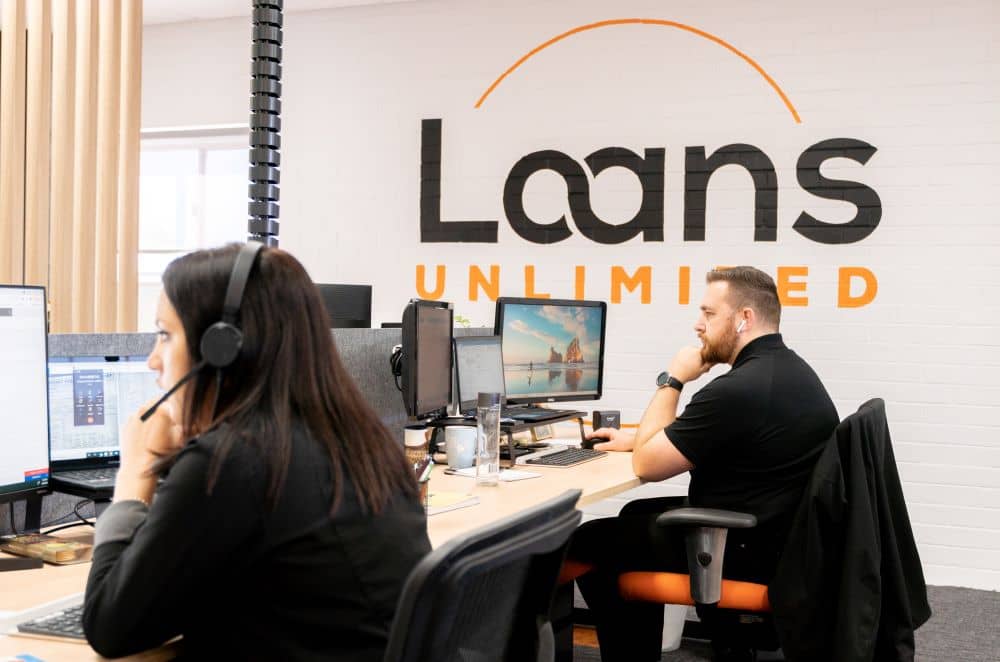 If you need professional guidance regarding your next car, reach out to the professionals at Loans Unlimited. We have over 25 years in the business and can help you iron out the details of financing and insuring your vehicle no matter what kind of car you want.

Loans Unlimited are Perth and Western Australia’s premier loan and finance brokers. We have helped thousands move towards their financial goals by offering lower rates and faster approvals when it matters.

* The comparison rate shown is for a secured loan amount of $30,000 over a term of 5 years based on monthly repayments. Warning: This comparison rate is true only for the examples given and may not include all fees and charges. Different terms, fees or other loan amounts might result in a different comparison rate.

Any calculations or estimations do not constitute an offer of credit or a formal credit quote and is only a calculation of what you may be able to achieve based on the information you have entered. It does not take into account suitable product features or loan product types. Rates + repayments shown are based on user inputted data. All applications for credit must be verified prior to the formal assessment process. All applications for credit approval are subject to lender credit approval. Approval is not guaranteed.