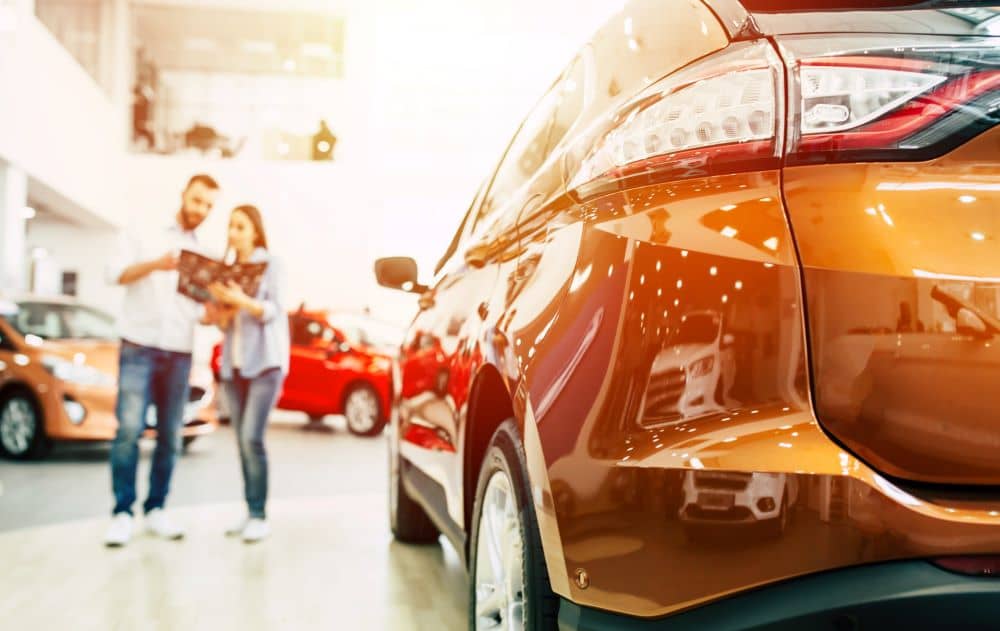 Are you planning to buy a car? Before taking out a loan, it’s helpful when you have shortlisted the cars that you may want to get your hands on. That way, you can figure out how much you need whilst considering the top options available.

To make your choice easier, here are the top 10 most popular cars in Australia:

No list of top-selling cars in Australia is complete without the Toyota Hilux. It’s been the most dominant range in the country for the last couple of years now. Why is this so? Hilux owners will tell you it’s reliable, robust, and offers good value for money.

Sure, it does miss some of the fancier features that its rivals may have, but it has the features that matter. For example, most Hilux models come with Bluetooth, base cab chassis, and easy to clean seats made of vinyl.

Like the Hilux, Ford Ranger is a dual cab ute, which makes it a bit obvious where Aussie car preferences lie. So, there’s no question why this high-quality car is one of the bestsellers in the country.

Ford Ranger combines good looks and a fantastic driving experience. It also has notable features, especially with the release of the Panther 2.0-litre model with a twin-turbo diesel engine, alongside the impressive 10-speed auto. But the flashy features do not end here. It comes with adaptive cruise control, lane-keep assist, and lane departure warning to give drivers a smooth driving experience on any terrain.

Isuzu is mainly known for its commercial trucks, but the D-Max has been around since 2002. Its models are divided into LS and SX range, but there’s an X-Terrain model available, as well.

Isuzu D-Max has proven to be a popular option, especially for those wanting to buy a new ute. Some of its best features include a 3-litre diesel engine for most models, a six-speed or manual transmission, leather interior, and a turbocharger on select models. A powerful SUV with a polished look, the Toyota RAV4 has earned its popularity across the country – and rightfully so. Some of the reasons buyers flock to this car in droves include the sleek design that you can immediately spot from afar and its outstanding handling. If you’re searching for a vehicle with a top-rated safety record, consider the RAV4.

This range is believed to have pioneered the country’s small SUV market. It launched in 1994 and has consistently become a part of Australian roads since then.

The CX-5 has been one of the top-selling medium-sized SUVs in Australia consistently since 2012. The Mazda CX-5 may appear to be a bit cramped on the outside, but it has adequate space, thanks to the interior design. So, if you’re looking for a car with plenty of space, this just might suit you.

Among its best features is the excellent fuel economy while offering an impressive performance on the road. It also focuses on safety with its wide array of features, such as ABS brakes, emergency brake assist, and six airbags.

The Kia Cerato has been selling like hotcakes since 2019, thanks to its impressive driving performance and excellent equipment. It has good value for money with affordable pricing starting at $20,990. Some of the key features of the Kia Cerato include Apple CarPlay and Android Auto, as well as front and rear parking sensors.

This car is great if you’re looking for a vehicle that gives sports performance without breaking the budget. It may be small, but it’s undoubtedly a powerful offering from Kia. We’re heading to the small car market this time. Despite top-selling utes, the Hyundai i30 stands out, making it one of the most popular cars in Australia. A recipient of best car awards, the i30 may be small but has proven itself to be a reliable vehicle that gets the job done smoothly and consistently.

The Hyundai i30 is equipped with full LED front lighting, a cascading grille, and a glass sunroof. It has a sporty interior that has controls mounted on the steering wheel.

Another dual cab ute in this bestseller list is from Mitsubishi. The Triton is dubbed as a workhorse. At first glance, you may think that this car is underpowered, perhaps because of its quiet cabin. However, the Triton is simply refined and calm with a powerful, hardworking engine under the hood.

There’s plenty of room when you get to the backseat from behind the wheel. So, if you’re tall and you are running out of good options in the market, Triton may just be for you.

Hyundai Tucson was introduced in 2015. Several years later, it’s still a bestseller. Perhaps it’s due to its attractive design as a midsize sports utility vehicle. Or, it could also be due to its flexibility with a choice between petrol or diesel engines and between an all-wheel or front drivetrain.

It may also be Tucson’s features, which include excellent handling, a long warranty, and a safety package. If you like the RAV4, but prefer a more spacious interior and a larger infotainment display, check out Hyundai Tucson.

The Subaru Forester is now in its fifth generation, with several varieties to choose from. This car comes with automatic transmission and a four-cylinder petrol engine that has a minimum output of 136kW. If you opt for the hybrid engine, its output starts at 110kW.

Some of the best features of the Forester include daytime LED lights, a multifunction display unit, folding rear seats, and six speakers. Have you chosen the right vehicle for you to buy? If so, you may need assistance to finance the purchase. You’ve come to the right place. Contact Loans Unlimited so our car loan specialists can get in touch with you today.

Loans Unlimited are Perth and Western Australia’s premier loan and finance brokers. We have helped thousands move towards their financial goals by offering lower rates and faster approvals when it matters.

* The comparison rate shown is for a secured loan amount of $30,000 over a term of 5 years based on monthly repayments. Warning: This comparison rate is true only for the examples given and may not include all fees and charges. Different terms, fees or other loan amounts might result in a different comparison rate.

Any calculations or estimations do not constitute an offer of credit or a formal credit quote and is only a calculation of what you may be able to achieve based on the information you have entered. It does not take into account suitable product features or loan product types. Rates + repayments shown are based on user inputted data. All applications for credit must be verified prior to the formal assessment process. All applications for credit approval are subject to lender credit approval. Approval is not guaranteed.